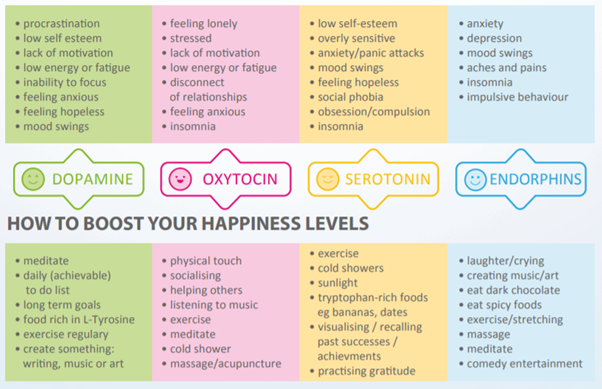 As someone who encourages officers to be open about their mental health, Time to Talk Day (which takes place every February) can be a good starting point for a chat with colleagues but also a chance to see what other organisations and individuals do to promote positive conversations.

Last week ethical training company, Laughology, held a 30-minute Man Chat webinar on the theme of Supporting Men's Health in the Workplace. It looked at how sharing our own experiences can encourage others to be open about their worries, as well as offering tips on spotting the signs that a colleague is struggling.

As recently as the day before the webinar I spoke to an officer who was reluctant to ask for help. As I have done with some many other colleagues, I openly explained my own history of health issues.

I have no shame or issue in discussing a time, in approximately 1997 while in a Home Office force, when I struggled to explain my mental turbulence. I pretended to myself that I could deal with this but was circling down into a very dark place; I ended up separating from my wife and child, living in a bedsit. My then Inspector had visited my wife to ask, if necessary, to sign forms for me to be sectioned.

Said Inspector was more than supportive and at one point when I couldn't be contacted, he messaged me via pager (no such thing as mobile phones then!) telling me to speak with him or I would know the consequences. I found a phone box and he convinced me to go to a family member.

From that lowest point I accepted medication and psychological treatment and, as I had left it for so long, it took a while to return to a 'normal' state of mind.

My marriage was repaired as my wife understood I was not thinking straight when I left, and my daughter (wo was ten years old at the time) was distraught as she never understood why her dad didn't want to be there for her anymore. Now, we have the strongest of relationships.

I speak with colleagues openly, as there is no shame the illness that I suffered from; an illness that can be treated like any other. I despair when I see officers refute the way they are feeling because believe me, it is not a place you want to go to.

Officers back then said they were so surprised when they found how I was struggling, saying I was the last person they thought would suffer. I hid it that well, but to the detriment of both my health, my family and my colleagues who felt they should have known. They were so supportive in my recovery, visiting, taking me for a drink and being there for me.

We seek help for a broken arm or throat infection, but something (perhaps many things) prevents us from seeking help for mental ill health. I'm an example of treatment working well.

There were a few things I took from the Laughology session that might be useful to you:

The circle of control

There are lots of things that could go wrong (don't we know it!) but most of them never actually happen. It's not easy to focus on the things you can control and let everything else go, but it is a key to good mental health.

Contentment might be more achievable? Either way, this diagram explains how we can give ourselves a daily boost of natural happiness chemicals (the full picture is available here).

Perhaps most importantly, the steps to helping each other start with spotting the signs. That could be someone being unusually quiet, withdrawing socially, being snappy or lacking interest - a sustained change in their behaviour. Next is stopping and supporting them. As police officers we often listen to fix, but in this case it's about listening to understand.

Lastly is the signposting. Having listened you will know whether your colleague is ready for face-to-face support (Occ Health/GP/Federation/police charity) or if they want to access help anonymously (Samaritans/CALM helplines for example).

This job is tough enough without keeping things bottled up. Every day can be Time to Talk Day.