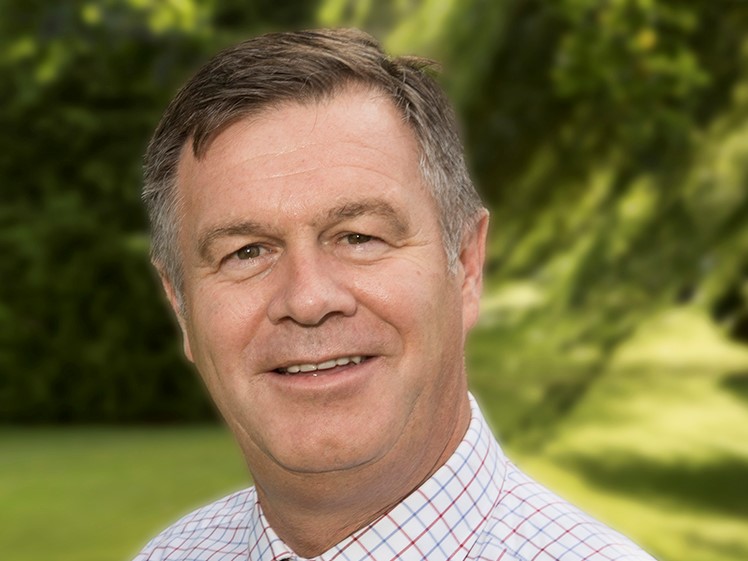 Peter Kingham has been elected as BTP Federation's new Treasurer. He will be responsible for providing the Federation with financial leadership, monitoring expenditure and advising on the financial impact of the Federation's plans. Amongst a variety of other tasks he will negotiate with senior officers for the benefit of members and provide inputs about the Federation to student officers.

After former Treasurer, Mark Marshallsay, was appointed General Secretary of the Federation at the start of April, a further election was needed to choose his replacement. Four candidates put themselves forward and forty delegates, who represent the views of the wider membership, took part in three rounds of voting.

Having been released from his role as an Events Planner on B- Division, Pete has now begun work with the Federation.

Pete worked in retail management and the building trade before embarking on his policing career. He joined BTP in March 1991 at the age of 29. He has worked on the Underground, Docklands Light Railway, at FHQ, the old 'London North' and most recently Operations, moving back to FHQ for the second time in his career.

In terms of his Federation role, Pete was elected to the London North committee in 2013, later becoming the Chair. He has chaired the Welfare Committee for the last four years, supporting officers who are facing hardship with grants and loans to help them through difficult times.

Pete's jobs prior to the police service gave him solid experience of financial management, and latterly his events planning role has seen him manage budgets and overseeing cost recovery for BTP. Pete is now studying for his accountancy qualifications.

Pete described himself as 'compassionate but not soft' and prides himself on making the right decisions and for the right reasons. He said:

"I will continue to look for improvements within the Federation in order to get best value and save money where it is safe and right to do so. As Mark has done, I will check whether we can achieve better value from different sources and providers without putting what we have at risk."