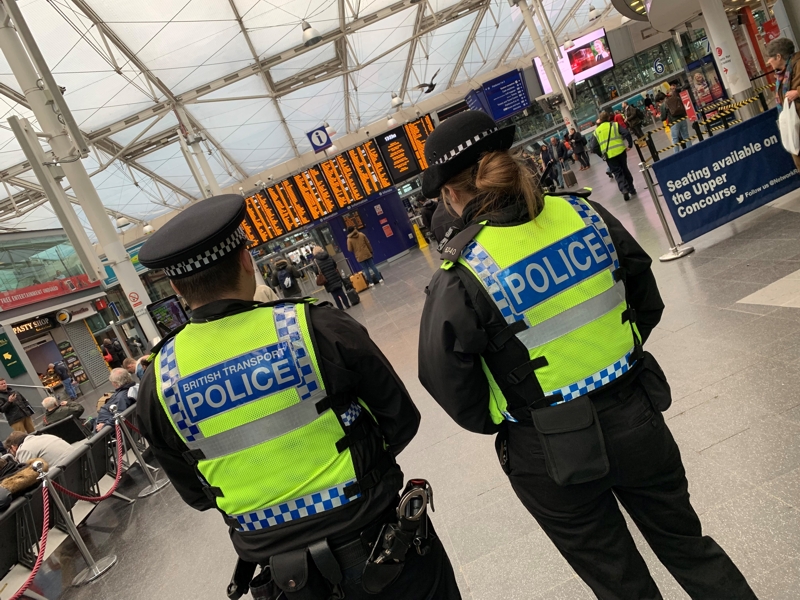 
BTP Federation has welcomed the news that BTP will be included in the Police Covenant.

The Covenant, part of the new Police, Crime, Sentencing and Courts Bill 2021, creates a statutory duty for forces to support serving and retired police officers, staff and volunteers. It has a focus on protection, health and wellbeing, along with assistance for families, and places a requirement on the Home Secretary to report annually to Parliament.

Plans for a Covenant were announced in February 2020. Within weeks it was suggested that non-Home Office forces would be dealt with by way of a Memorandum of Understanding, meaning the requirement for reporting to Parliament would not apply in the same way as for Home Office forces.

Changes have now been made to the Bill, which is progressing through Parliament.

Nigel Goodband, Chair of BTP Federation, said: "Our members work in a challenging environment and some of the policing activity they undertake exposes them to significant levels of trauma. In recent years, they have been the first responders to several significant and terror-related incidents across Britain and sadly, the number of assaults against them is increasing.

"The Covenant offers a level of protection the police service hasn't seen before. Any suggestion it wouldn't fully apply to our members was not acceptable to us; they do the same job and face the same challenges as our Home Office colleagues and deserve the same protections.

"We are grateful to the Ministers and decision-makers who have listened to and acted on our concerns for the benefit of the entire police family."