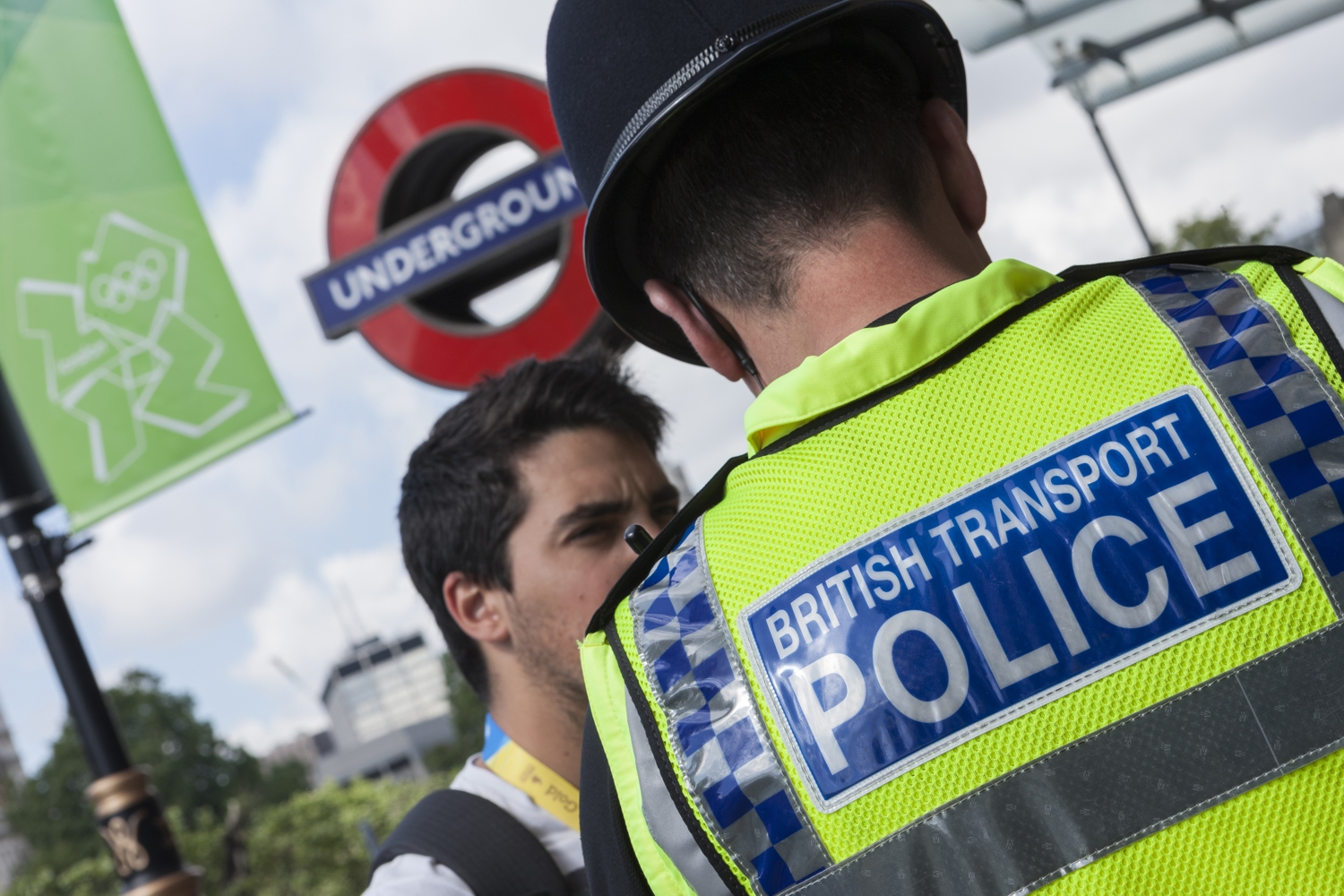 The Chairman of BTP Federation, Nigel Goodband, has met with Michael Lockwood, the Director General of the Independent Office for Police Conduct.

The IOPC investigates the most serious and sensitive incidents and allegations involving the police. Nigel has previously criticised the length of time some IOPC investigations take and the additional stress that causes for officers. He had also previously invited the organisation to give an input at the Federation conference. Mr Lockwood asked to meet with the Federation during a recent day spent with BTP, an invitation Nigel was keen to accept.

He said: "It was a positive meeting and I'm encouraged by Mr Lockwood's vision and ideas. We particularly discussed the IOPC's approach to communication, learning from mistakes rather than seeking to apportion blame and improving their understanding around mental health, to name but a few.

I was grateful to have the opportunity to share my views, ideas and concerns. Hopefully we will see some real changes."