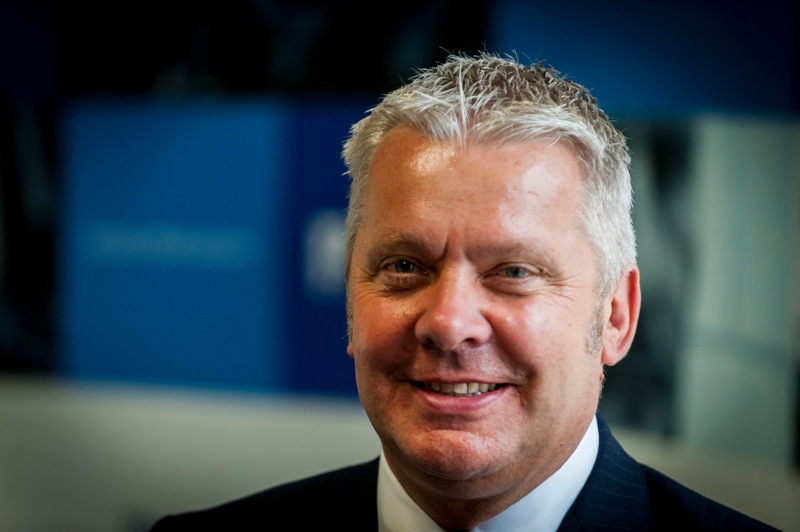 
Nigel Goodband has been re-elected as the Chair of BTP Federation. It follows a vote by Federation representatives from across the force area.

Nigel has been a police officer for 30 years and a Federation rep for 14 years. This will be his second and final term as the Federation's Chair.

As well as supporting the Federation's succession planning, Nigel intends to continue the work he and the Executive have been doing to modernise the Federation and make the organisation more diverse and representative of its members.

He said: "I am delighted to have been elected again. In recent years, the Federation has gone through a lot of changes. We're more transparent and proactive than we have ever been but there is still more work to do, particularly in terms of the organisation being more representative of its diverse membership."

"The last year has been challenging for everyone but it has helped us to developed new, more efficient ways of working which I want to explore further. This year marks the Federation's centenary and I'm looking forward to honouring the work of those who went before us and highlighting the good work of our reps past and present."

Nigel joined British Transport Police in January 1991 having served in the 1st Battalion Irish Guards. He has worked in London, Manchester and Liverpool, operating in mainly the CID proactive and reactive teams and the National Intelligence arena. During his career he has been involved in some major investigations including murders and derailments.

In terms of the Federation, Nigel became a Federation Representative in the old North West Area Committee, having been elected as the Sergeants' representative in 2007. He was also appointed as the Health and Safety representative in the North West and achieved his Health and Safety qualification in 2008. In 2010, he became the Chair of the North West Area Committee which afforded him the opportunity to become involved in changing the structure and workings of the Federation. He became the Deputy National Chair of the BTP Federation late in 2014 and was elected as National Chair in February 2016.