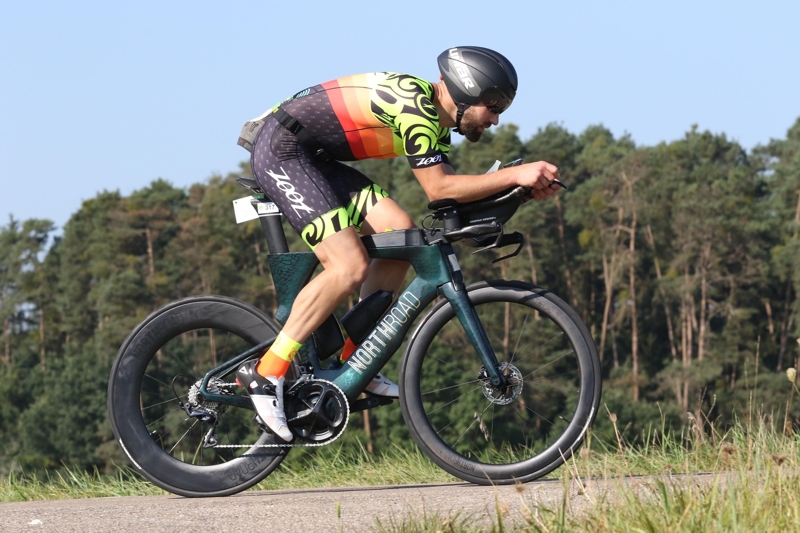 If you play the Federation Lottery you're directly supporting charities, community groups and good causes across Britain. Donations are also available for sporting or cultural purposes.

Lottery players recently supported Andrew Lovelock to represent Britain as an age-group athlete at Challenge-Roth. The event in Bavaria, Germany, is widely recognised to be greatest long distance Triathlon in the world.

With travel restrictions lifted, Andrew travelled to Germany and had a couple of days to acclimatise ahead of the event. He familiarised himself with the canal in which the swim leg of the Triathlon would take place and even got to meet two of the biggest names in the Triathlon world, Sebastian Kienle and Anne Haug (who would go onto win the event and set a new course record). 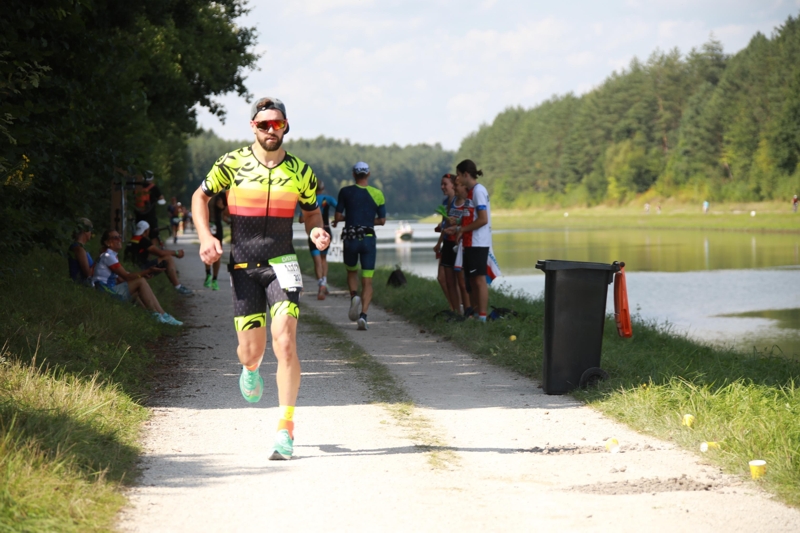 Race day came and Andrew did exceptionally well, even setting a new personal best. He told us:

"I had a good swim, coming out of the water with the 100th fastest time of the day (out of almost 3000 people, including the pro field). I then got on the bike for the 112 miles.

"The cycle route was through beautiful German countryside and was well supported. I finished the bike leg in under 5 hours which I was pleased with before then getting out on to the run course to begin the marathon.

"This began well, but cramp that I had suffered on the bike was beginning to take a hold in my legs where I then slipped off pace but came home in 3hrs 39 minutes with a total finish time of 9hrs 37 minutes, a new personal best by 63 minutes."

Andrew came 12th in his age group and 77th overall for the European Championships - which again included the professionals although as Andrew pointed out, they don't work shifts or travel an hour each way into London!

Well done, Andrew. If you're seeking support for a sporting endeavour, speak to us about a Federation Lottery donation.