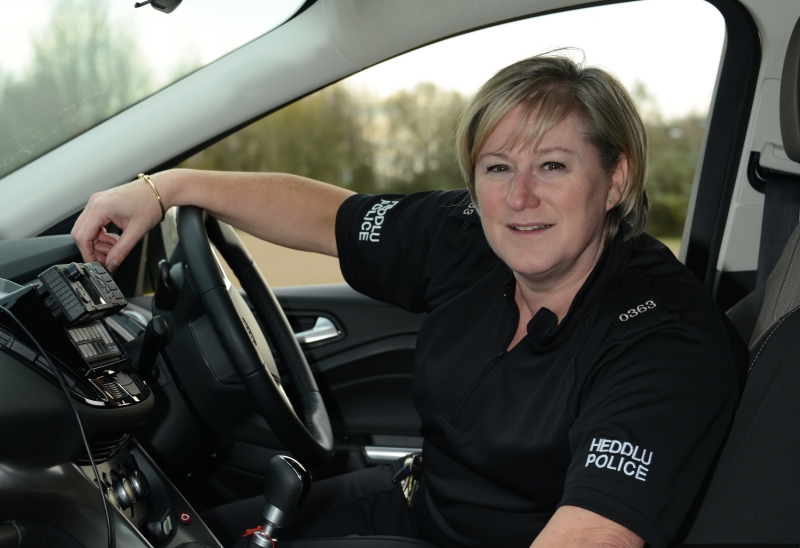 Debi posts occasional blog comments of issues of importance to policing and the BTPF in particular.

What the devil is a CAPLO I hear you shout? It's a 'Conduct and Performance Liaison Officer'. OK, so who is our CAPLO? It's Nigel Goodband and while he was elsewhere on Federation business, I attended the PFEW-organised seminar with fellow Rep Mark Bishop. We were in possession of a three day agenda - covering topics such as regulations, police ethics and disciplinary investigations - and raring to go.

Colin Reynolds, partner in law firm Reynolds Dawson gave an interesting talk on the IOPC using the example of the 11-year disciplinary investigation into the 2008 death in custody of Sean Rigg. He managed to get his point across in his usual manner; any outsider would not have seen the irony in his words.

The second day brought entertainment in the guise of Chief Constable Julian Williams from Gwent. He talked initially about the merits and significance of the colour of socks and what it says about the person wearing them. We then learned that he had forgotten his and was "sockless" quite what that said about him personally, he chose not to say. On a serious note, he is the NPCC Ethics Lead and talked us through "appropriate personal relationships and behaviours in the workplace" and how England and Wales will tackle this esoteric subject.

I now understand why or how the Ethical Dilemma Training we are currently undergoing has come about. We fully support BTP's approach and encourage you to read up on the Let's Talk campaign material on the intranet.

We moved onto a Regulation 22 exercise with Barrister Sarah Barlow of Exchange Chambers which gave us a real insight. I understand that we have the luxury of these being done for us, but the knowledge can be used in meeting scenarios and is useful material to have at our disposal (package available via the BTP Federation office).

Michael Lockwood, General Director of the IOPC gave an update on the organisation's work and stated: "I don't want to see officers being sanctioned for making a mistake". He also made it clear that he want the systems to be more efficient, timely and less bureaucratic. We will wait and see if that actually happens?

The IOPC went on to talk about the issues they had trying to get officers to talk to them face to face or give statements, and updates being given to reps and not being passed on to the officer in question. This session got a little heated with participant's unanimous message that officers do not trust the IOPC. Thankfully by the end of their input we were able to agree there was learning to be taken by both sides.

The final day finished with an input from PFEW's Belinda Goodwin on welfare and DCC Phil Cain from North Yorkshire on matters around diversity.

I can safely say that this was for me a very productive few days; I have learned more than I would have imagined and hope that the information I have gleaned will be passed on to those who need it.